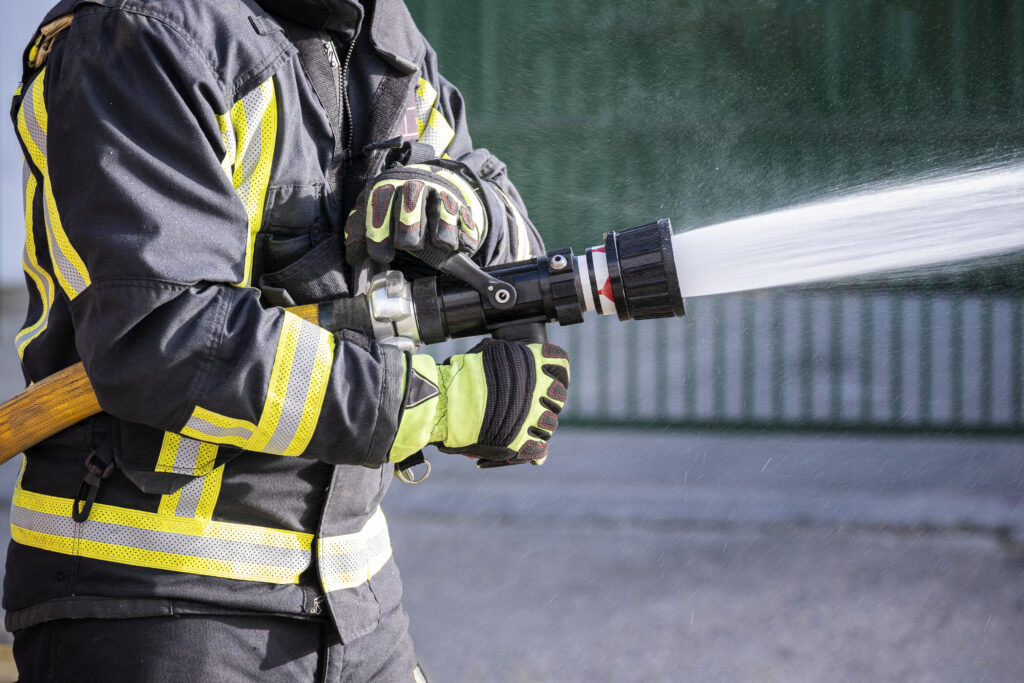 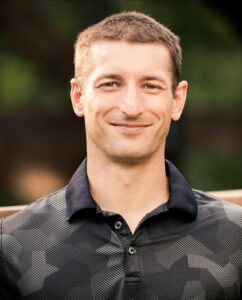 I graduated from the University of Alberta in 2009 with a Bachelor’s Degree in Physical Education, before obtaining an Advanced Certificate in Athletic Therapy at Mount Royal University and certifying with the Canadian Athletic Therapists Association in 2012.

I spent the majority of my time working as an Athletic Therapist developing athletes at the high school level and on the sideline of sporting events, including traveling with national & provincial soccer teams, and local rugby clubs. In 2015, I moved away from working directly with athletes and clients to become a firefighter. Chris is the owner of North Star Athletic Therapy based in Edmonton, Alberta.

Typically, after the initial question of, “what is an Athletic Therapist?” the next question I get is if a person needs to be an athlete to see us.

People seem to forget that athletes aren’t just built in the gym or on the playing field.

When I was in school for Athletic Therapy, I was introduced to the industrial athlete. The framer with tennis elbow, an ironworker who can’t bend over, or a mechanic who can no longer lift their arms over their head. What do they have in common? They are all workers in occupations and careers where spraining your ankle doesn’t mean resting it under your desk, but being put off the jobsite until it is better. The industrial athlete has a job that requires mental and physical talents to perform; requiring skill and strength like a hockey player, flexibility like a gymnast, or the coordination and endurance of a tennis star.

For me, it really struck home when I became a firefighter. It was no longer just a theory of how using the sport medicine model of rehabilitation could get someone back in action sooner, it was a very real task of recognizing how the physical demands of firefighting would ultimately impact the safety of my co-workers, friends, and the citizens in our community where we respond.

Firefighting is an inherently dangerous occupation, full of uncertainty and obstacles. Injuries happen, whether they are foreseeable or not. This isn’t surprising when you start looking at the weight of the gear we use or the things we do in it. Standard turn-out gear can add sixty pounds to the frame of the wearer, and another thirty pounds to include the self-contained breathing apparatus. Adding ninety pounds to anyone is a challenge, but that’s just walking weight. There’s still work to do: we have to lay out a hose line, gain access to the building, and search for people that are trapped. This means climbing ladders or stairs, forcing open locked doors, lifting and carrying people while contending with the force of a charged hose. This is not an exhaustive list, it is just the beginning, and each call could be hours one after another.

I have leaned on my athletic therapy knowledge and skills more times than I can count while working as a firefighter. Recognizing what our risk areas are in the context of physical fitness and injury prevention planning. In the clinic, there were similar musculoskeletal injuries over and over again that begged for more research into what it was that firefighters were doing to create them. What I found was that the leading cause of lost time injuries for firefighters are muscle strains and sprains. More digging showed that those muscle strains and sprains were highly attributed to cardiovascular and muscle fatigue, which led to falls and other missteps causing injury. The leading cause of on-duty death to firefighters? Sudden Cardiac Death.

Athletic therapists are uniquely qualified to help with these scenarios. Our scope doesn’t just allow us to use manual skills or exercises focused on the knee, shoulder or ankle, but also to implement physical conditioning programs to reduce injury and health risks. The true beauty of athletic therapy to me isn’t on the sidelines of a game, or the first few visits with a client in the clinic. It is in the return to play/return to work domain. Athletic therapists are analysts. We break down each task, action, and movement needed into smaller and smaller “rehab-able” chunks, then use those base movements as the foundation to rebuild each movement step by step until the whole is achieved. We don’t stop working when our clients have achieved the minimum ability to get by, but push until we know that we have recreated exactly what our clients need to perform, at the level they need to perform it.

This goes for more than just firefighting. Do you lift, push, pull, or rotate at work? Do you hold vibration tools or do repetitive tasks? Athletic therapists will find a way to recreate it in your program. You can’t be expected to show up to work ready to go after an injury if the first time you do a job related motion is back on site.

Find an Alberta athletic therapist near you